Drinking at the Airport 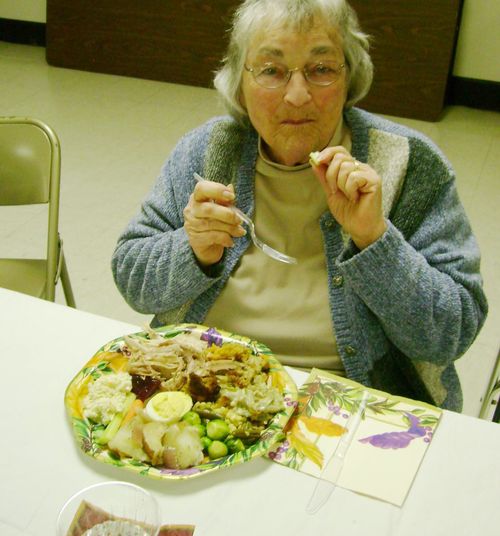 Last weekend I visited my Grandma for Thanksgiving and we ended up talking about the years when the family lived in Riverdale (in the luridly-named subdivision Villa Rouge) and how she could stand in the back yard and wave at the passengers on incoming flights. She shared this detail with a tinge of pride, which made me think of how differently our generations regard the prestige of air travel, our proximity to jet fuel and "Progress" and all that.

She also told me there was a time in the '60s when you could get a cocktail on one side of the airport but not the other. Even then, the airport sprawled across both Clayton and Fulton County and parts of the City of Atlanta, College Park and Hapeville. Maybe Mountain View too. It seems like within the same compound, opposing blue laws were enforced... a tricky political situation, to say the least. Does anyone remember this? 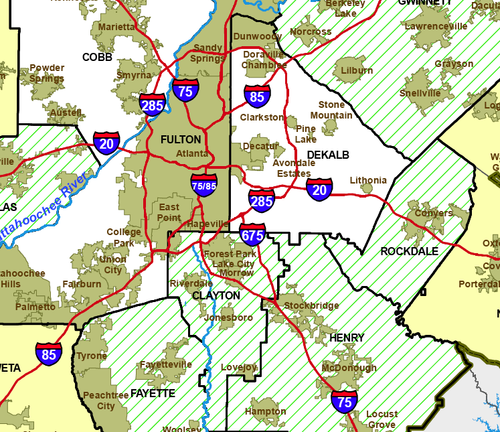 (Segmented city, as seen by the Atlanta Regional Commission)

Which all brings to mind a number of head-scratchers: