I wish ATL had an observation deck
Airport Planning in 1966 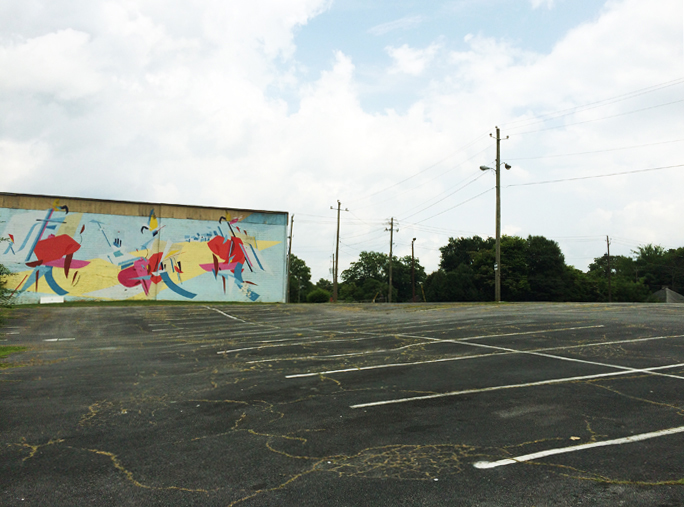 It’s baseball season, which doesn’t mean a whole lot to me except a heightened awareness of gameday traffic on the southside. If the Braves are playing at home, I will time my trips and take surface streets to avoid the congestion, but catch the victory fireworks.

This is one of the last summers that I’ll have to pay attention to the Braves’ schedule, because next year when their lease is up at Turner Field, the Braves are moving out. Major league traffic jams are out and Atlanta will be left with an 84-acre hole in the middle of some its most historic neighborhoods.

I’ve spent the last month studying the Turner Field area and redevelopment plans and I can’t help but notice some profound similarities to the airport area. Here they are, as a listicle, in no particular order:

The big difference between these southside neighborhoods is that the Braves are moving out and the airport is digging in. The Turner Field Communities Benefits Coalition sees this as the chance of a lifetime. They are beginning to visualize a stadium-free future, while we’re facing a 6th Runway. I know how the story is supposed to end, but I'll be watching Summerhill, Peoplestown, and Mechanicsville for lessons on confronting Goliath in my neighborhood.